SWISS PROFILINVEST has been a long-term advocate of assets diversification through financial and real assets.

For information or advice, please contact : This email address is being protected from spambots. You need JavaScript enabled to view it.

Do you hold CHRISTIAN DIOR shares ?

Now, the consolidation will suppress the difference and the gap between them. After its share price jump, clients will cash in a nice profit !

The main features of the project are the following:

Feel free to contact : This email address is being protected from spambots. You need JavaScript enabled to view it. to get a Partner that will fit your needs and your interests. We will help you to find it. 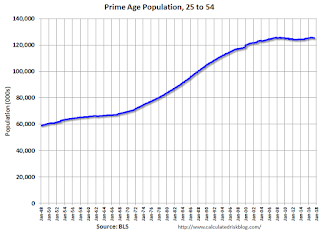 Would you use a Robo-Advisor for your investments ?

Pros & Cons of Using a Robo-Advisor 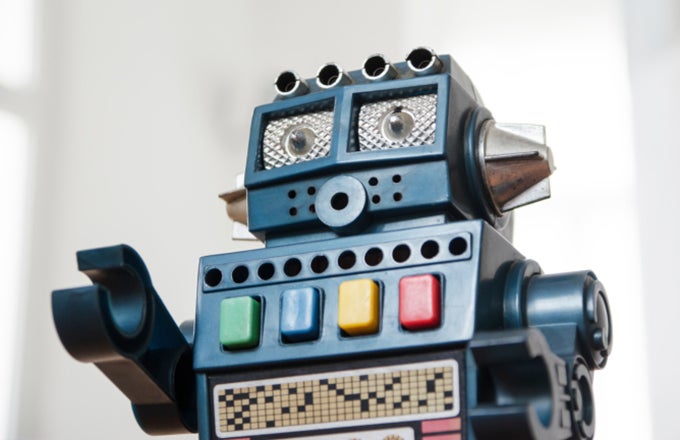 Demographics will decide the world’s history

Demographics will decide the world's history within the next decades. 2045 is the year in which, as the U.S. Census Bureau projects, Whites will become a minority in their own country. The same trend is observable in Europe. In the eighties these continents began their transformation from relatively monolithic into multi-ethnic or multicultural societies, which resulted in a rapid increase in the US Latino population, and the influx of immigrants from Africa and Asia into Europe.

The native European population growth will soon reach its peak and then the reverse trend, already observable in Russia and Poland, will set in. The population of the Netherlands and Germany is only expanding due to the rising number of second generation non-Western migrants. In no time (historically speaking) will the European ethnic composition resemble that of Brazil or India.

The unprecedented rise of Front National, the riots in the Banlieu, the first Turkish party in the Dutch Parliament, Islam-driven terrorism, the Black Lives Matter movement and the endless discussions in the Western media between multi-cultural opponents and proponents, Whites and non-Whites, Islamists and Christians are just a few pieces in the broader picture, and we expect much more to come.

Significant demographic changes are by no means restricted to Europe. The population of Africa, which is likely to keep on growing at the current unprecedented pace till 2100, is already outnumbering that of Europe, and India’s population will outnumber that of China, which will be at its peak in 2030. In 2100 Africa will make up 40% of the world’s population, while contributing close to nothing to the world’s GDP. Africa’s GDP is only 2% of the World’s total GDP.

Far more people will live in Africa and South Asia than in Europe and North America. A neoliberal economist’s take on this phenomenon is that we are all the same, replaceable human beings, irrespective of race, heritage, or religion, hence there is no reason to believe why Africans should not be as productive as the Japanese and as efficient as Germans. If such is the case then the shrinking populations of Europe, Japan, the US and China will be compensated for by Africa’s young, energetic, vibrant men and women who will, they say, successfully take over and handle the world’s growth engine.

A cursory look at the condition of those American cities with African-American majorities, Haiti or African states does not raise such high hopes, which is why our team holds a different view. Sub-Saharan Africa’s recorded history started about a hundred years ago, hand in hand with the beginning of the European colonization, which shows that even African historical consciousness has been shaped by Europeans, to say nothing of the continent’s economy, which continues to be dependent on the technical and financial support from Europe and China. The approaching shift in demographics will create ethnic tensions, and will have a profound impact on the world’s economy at large.

Article published by Gefira on May 5th, 2017

President Donald Trump’s signing last Tuesday of an Executive Order to effectively nullify the U.S. Clean Power Plan signals the new administration’s support for the coal industry and intention to turns its back on Obama-era climate change efforts. However, the move “won’t derail U.S. decarbonization” due to the plummeting cost of renewable energy and the decreasing profitability of coal power, according to BNEF.

While repealing the bill is deeply symbolic, and spells concern that the U.S. may pull out of the 2015 Paris climate agreement altogether, it will likely have little impact on the U.S. renewable energy industry. The cost of wind and solar farms has dropped significantly in recent years, to the extent that these technologies can now compete with fossil fuel plants on price. Energy generated from the sun and wind accounted for more than half of the new capacity added to U.S. grids in the past two years. In addition, the low price of natural gas is driving down the price of electricity and forcing record numbers of aging coal plants to close.

Crucially, the federal tax credits for wind and solar power, coupled with state laws requiring that utilities source a certain portion of their electricity from renewables, play an important role in fueling the growth of the industry.

“As long as you have the tax credits, you should continue to see solid growth of renewables over the next three to four years,” Ethan Zindler, a senior BNEF analyst in Washington, said in an interview with Bloomberg News.

Even without the Clean Power Plan, BNEF forecasts that wind and solar energy will grow by some 51% in the U.S. over the next three years. Among the plethora of clean energy deals struck in the past week was $59.8 million in loans arranged by GCL New Energy Holdings for an 84.5-megawatt portfolio of solar projects in North Carolina, and First Solar’s sale of a 250MW solar PV plant in Nevada to a unit of Capital Dynamics, the Swiss asset manager.

Nevertheless, President Trump’s move last week to cancel policies quantifying the damage from carbon pollution and regulating methane emissions on federal land are a setback to environmental protection measures in the U.S.

“This is not the time for any country to change course on the very serious and very real threat of climate change,” said Erik Solheim, executive director of the United Nations Environment Program, quoted in the New York Times. “The science tells us that we need bolder, more ambitious commitments.”

There are concerns that last week’s Executive Order puts the U.S. on a path to miss its commitment to cut CO2 emissions 26% from 2005 levels by 2025, agreed at the COP21 negotiations in Paris two years ago. And that this in turn could embolden resistance to climate action in other countries.